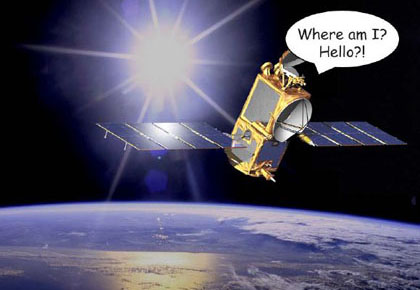 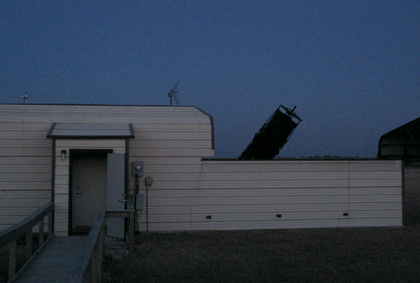 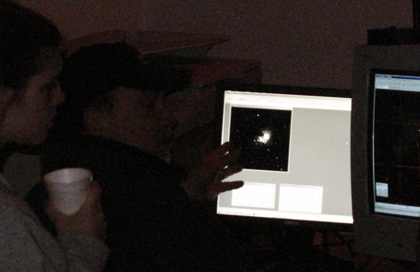 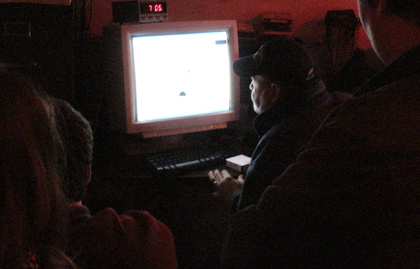 An asteroid occultation is coming, about midnight local time the evening of Feb. 28. South Topeka and Farpoint Observatory are in the shadow path…

At 12:38 am, early March 1, faint asteroid 7217 Dacke (mag 17) will pass in front of relatively bright star TYC 0827-00565-1 (also known as GSC 827:565; mag 10.3). The blanking out of this star will last only about 2 seconds, but it’s bright enough that you’ll be able to see it and the occultation with large binoculars in darker skies, or a small telescope in almost any skies. Please see this site for detailed info including locator sky maps. 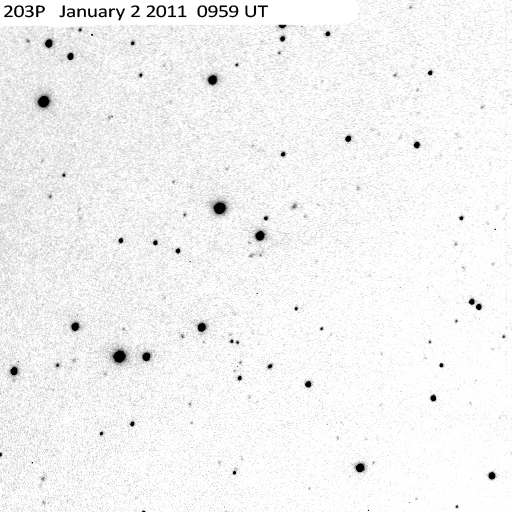 NEKAAL Member Gary Hug sends this from his Sandlot Observatory:

Every January the Minor Planet Center starts designating the current year’s asteroid discoveries. In the past there has been a very non-official but fun competition to see who gets the year’s very 1st asteroid designation (this year it would be 2011 AA or K11A00A).

Well this year is no different as I missed the first slot, but it was close as I received a designation for the 2nd and 3rd asteroids of the year 2011 AB and 2011 AC.