I have stiffened the gable and the mounting for the new roll-off roof drive at Sandlot and gained a lot of reliability & performance in the drive system. Now the roof rolls off in less than 45 seconds (about 13′ of movement); and also closing in 45 seconds.

Apply this same rate to Farpoints 33′ of movement needed to fully open or close the roof, the roof movement should take about 2 & 1/2 times as long (just under 2 minutes each way). The unit is still not as smooth as I would have hoped but I now know how to accomplish that. The shape of the hub prongs need to be spherical instead of just 1 dimensionally round. I’m encouraged my 1/6th HP motor seems to work OK but maybe just a bit underpowered. If and when we switch over Farpoint’s cable system to this hub style drive I’m estimating a 1/2 HP motor will be needed.

But maybe at the next board meeting we should discuss proceeding with Farpoint’s roof drive conversion. Alternatively, with an in pouring of copious of amounts grant money (somewhere around 25 to 30K dollars) we can convert to a dome which, I believe, would nearly double the amount of time the Tombaugh is usable for imaging via increased wind protection. A dome would also provide greater security especially if we would operate the system via the web.

The dome can be slaved to the telescope operation so that where ever the telescope is pointed the dome drive will move the slit to accommodate.

I really don’t want to go through work and expense of changing the roof drive we currently have and then latter remove it in favor of a dome..

Nancy Cole and I represented NEKAAL at KU’s book signing by author Michael Byers. His novel is based heavily on the life of Clyde Tombaugh and his journeys before and after the discovery of Pluto.
Here’s a few pics from tonight. More to follow. 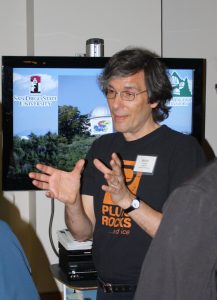 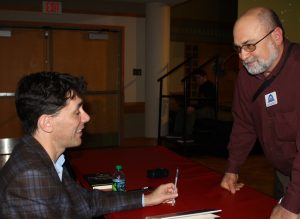 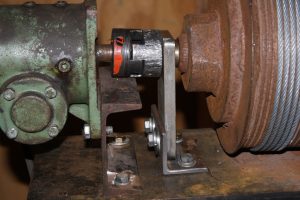 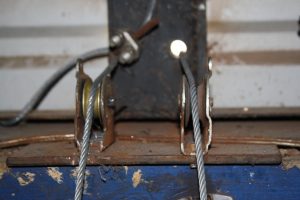